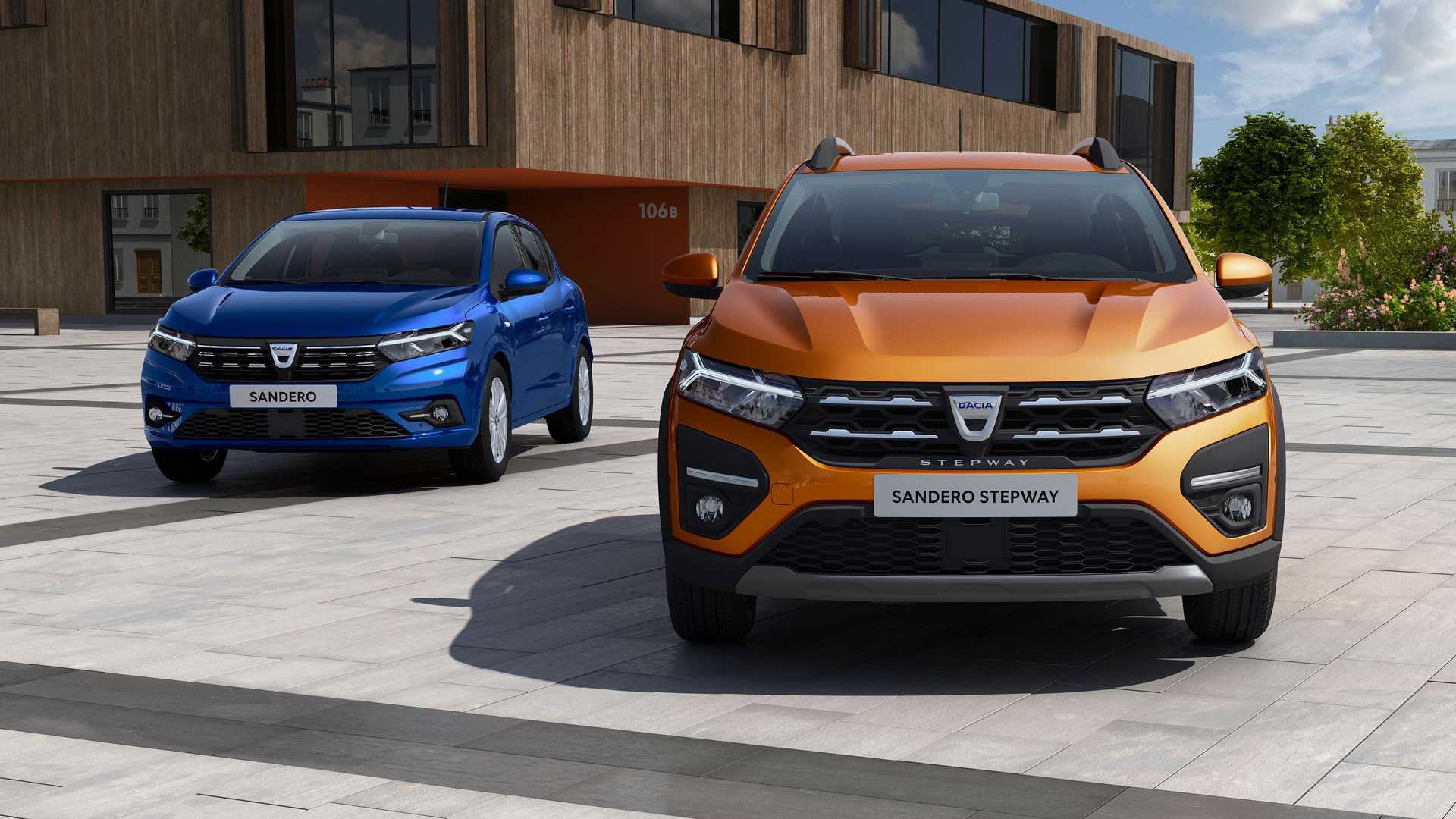 Following a preview last week, Dacia has published the first official images of the third-generation Sandero. We’ll have to wait until the end of the month for full details and a complete gallery, so these images will have to suffice for now. Shown alongside the regular supermini is the Sandero Stepway, a crossover take on the subcompact hatchback to capitalize on the SUV boom that shows no signs of slowing down.

With a far more modern design and a switch to the latest Renault Clio platform, the Sandero is literally an all-new car. Dacia is being coy on details for the time being, but it does mention the car has a wider track now and a lower roofline. Finally, the door handles are no longer hinged at the top and there’s a new Y-shaped light signature debuting on the Romanian brand that might make you think of a Lamborghini.

There’s also a new Logan coming as the more practical sedan alternative with a significantly bigger cargo capacity. The Romanian brand only mentions it’s slightly longer than its predecessor, which should translate to an even roomier cabin. The Logan will also have a smaller greenhouse to make the side profile a bit more attractive, says Dacia.

While we’ll have to wait until September 29 for the full debut, you can tell the dashboard has gone through major changes. We’re making this assumption based on the tablet-styled touchscreen that seems to be sticking out from the center console. We have seen this setup on prototypes as well as on the mechanically related Clio, so no surprises here.

Thank you! Please check your email inbox to confirm.