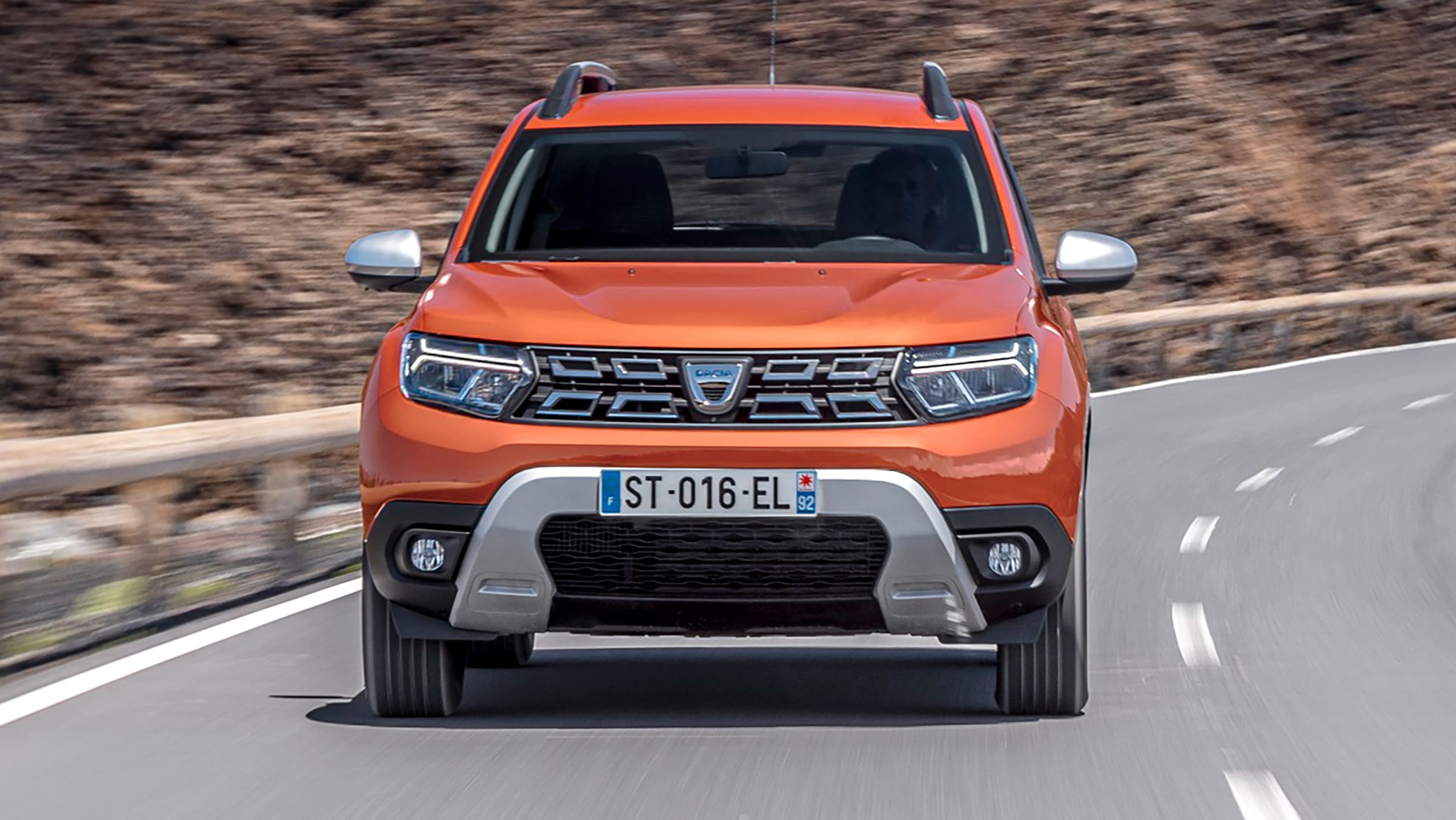 Dacia has opened orders for its facelifted Duster SUV, with prices starting from £13,995, continuing the brand’s budget-focused pricing strategy while adding more kit.

The updated Dacia Duster sports a few styling changes and improved interior tech, which the brand hopes will keep the car ahead of other more affordable offerings, such as the MG ZS. 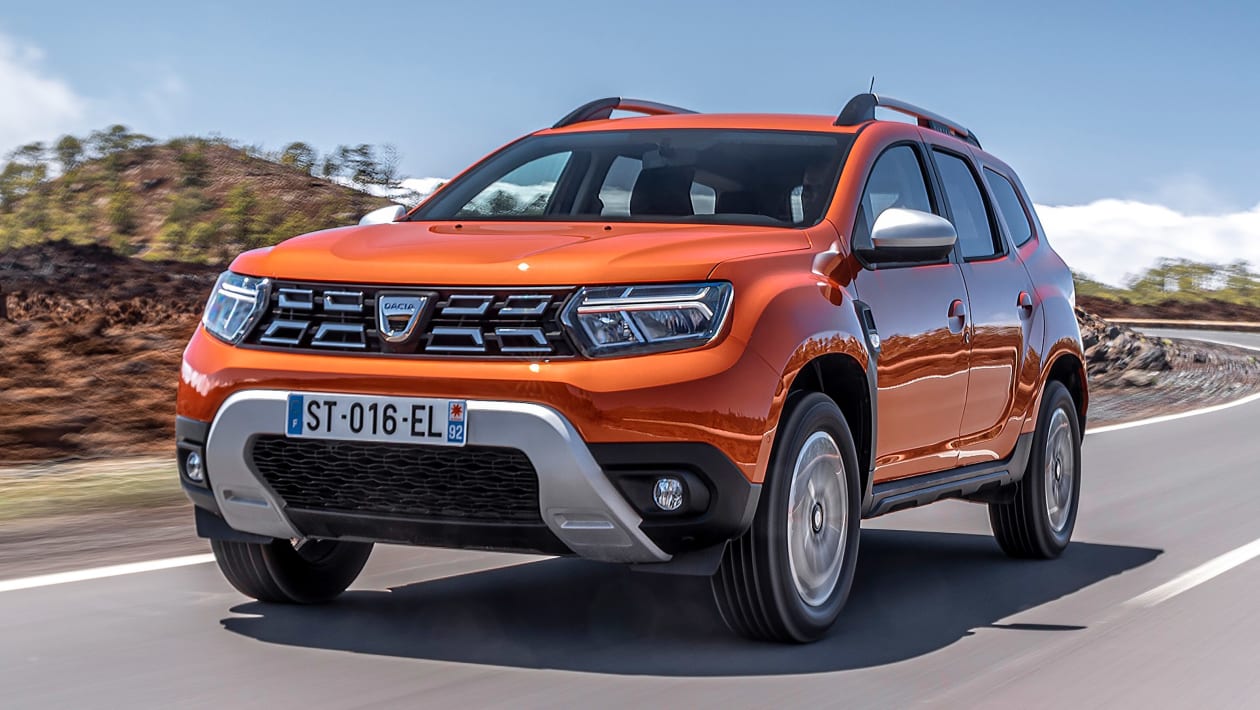 Speaking of efficiency, newly designed 16- and 17-inch wheels tested in the wind tunnel are more aerodynamic than the previous alloys and help the four-wheel-drive version emit 5.8 fewer grams of CO2 emissions. This was also made possible by designing a new rear spoiler. Rounding off the changes on the outside are the chrome accents in the front grille.

Stepping inside, the dashboard has been revised to accommodate a new infotainment system featuring an eight-inch touchscreen. It might be a cheap car, but the this Duster offers wireless Android Auto and Apple CarPlay aside from the usual built-in navigation. It even has a 4x4 monitor for the all-paw version by showing an inclinometer, altimeter, compass, and other relevant data. 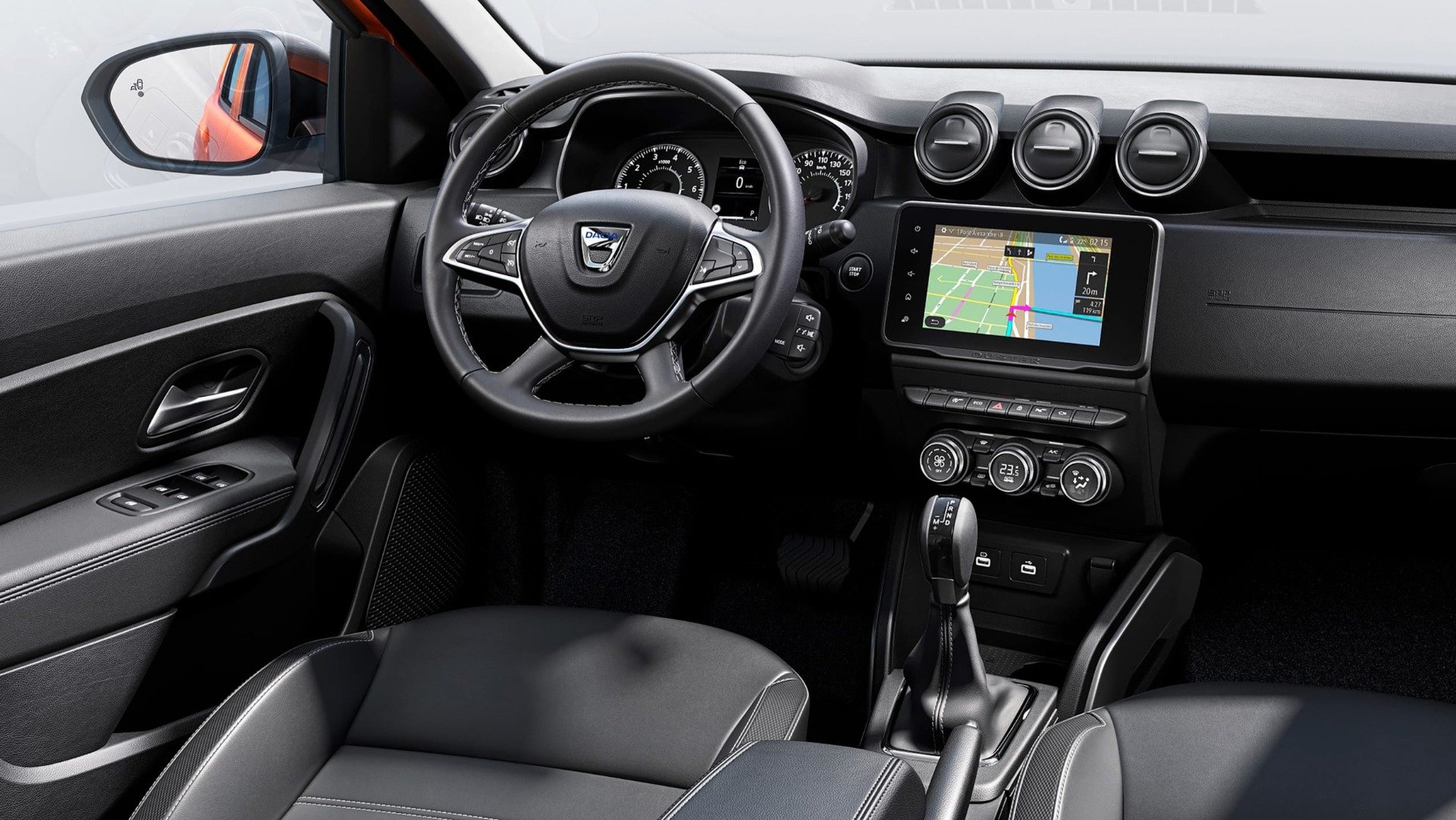 The Duster’s interior has received a more noticeable redesign, with Dacia introducing new upholstery and slimmer headrests, which Dacia says are more ergonomic and allow better visibility. There’s also a new centre console, which features a pair of USB sockets, a 1.1-litre storage bin and a retractable armrest. 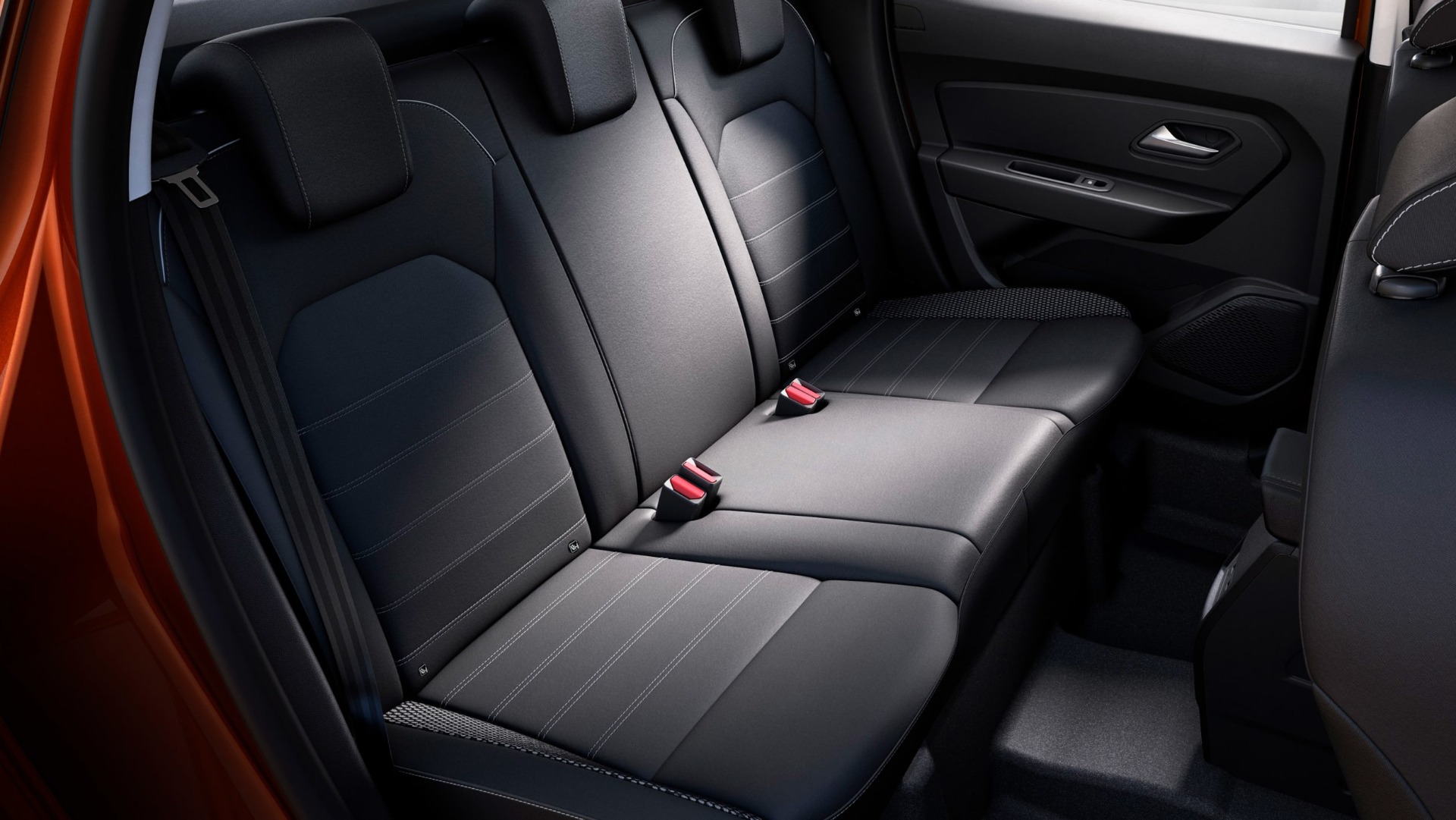 The most important change under the hood is the adoption of a six-speed, dual-clutch automatic transmission. However, the EDC gearbox is only available in combination with front-wheel drive and the 150-horsepower gasoline engine. If you need 4x4, the same engine can send power to both axles via a six-speed manual.

Dacia will have the updated SUV on sale in Europe from September with the old badge. The more modern logo won't be applied to production cars until the second half of next year. The Duster is no longer the company's sole SUV as the electric Spring is arriving on the Old Continent later this year. Further down the line, a compact Bigster SUV will slot above the Duster before the middle of the decade.

Thank you! Please check your email inbox to confirm.